What is the secret of a successful and efficient team? 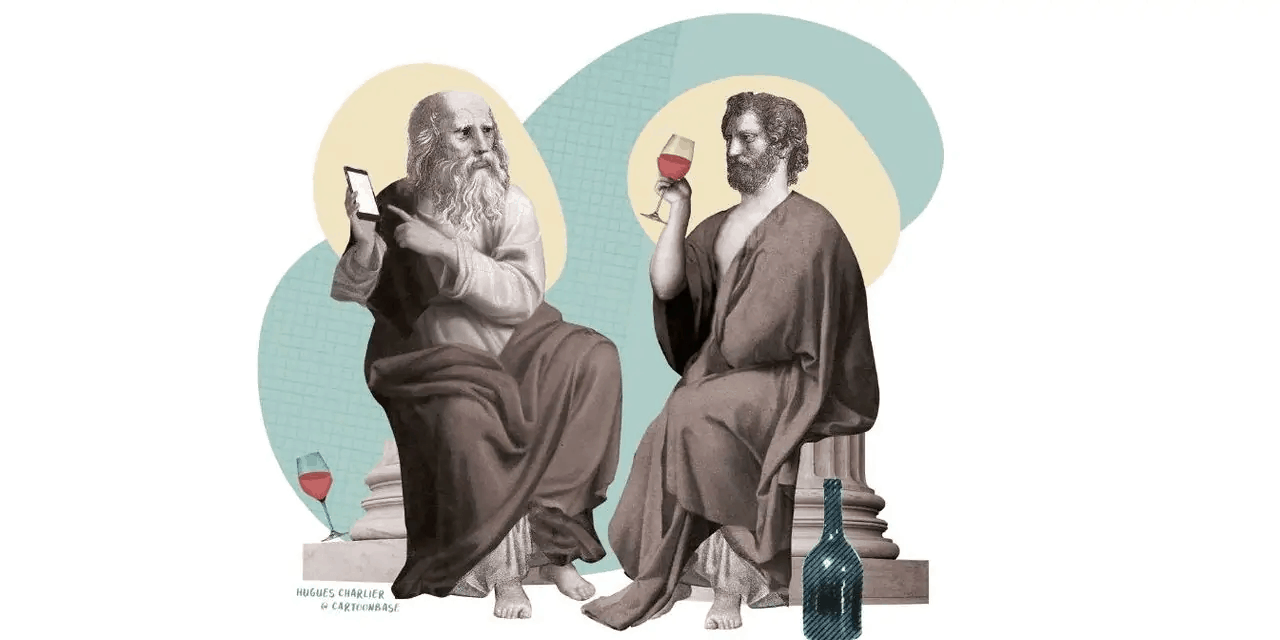 You excel as a member of a group. You feel responsible for what you do. You are a loyal and dedicated comrade. You always do your part and work hard for the success of the group.

We often hear about the need for a cohesive team. But what actually makes one team more effective than another? What are the characteristics of an effective team?

Google asked itself exactly that question and launched a study in 2012 to discover the secret of the most productive teams. It's called Project Aristotle.

Julia Rodovsky, a Harvard researcher, joined Google as an analyst in the Human Resources department. It was then that she launched the Aristotle project: a scientific study that mobilized the best statisticians, researchers, sociologists, organizational psychologists and engineers at Google. A statistical approach is launched on more than 50 academic researches, more than 200 Googlers (Google employees) are interviewed, 180 Google teams are scrutinized with the analysis of more than 250 attributes (introverted personalities, extroverted personalities, leadership, communication, gender mix, or frequency of team lunches).

Everything seems to be ideal and pretty much on track...and yet it doesn't work. Julia Rodovsky's team did not find anything that would predict a team's performance and effectiveness with certainty.

So what are the elements that ensure the performance and efficiency of a team?

They then decided to focus their research on group norms, those famous unwritten, informal rules that govern the work of a team,

And then... the mystery unfolds.

Here is the first finding of the Aristotle project : performance and efficiency of a team does not depend on its members but on the way they work together! Psychological safety being THE key success factor.

Team members feel safe to take risks and be vulnerable to each other.

It's the number 1 factor. And that's what we're passionate about at Léon!

"(...) Taking a risk around your team members seems simple. But remember the last time you were working on a project. Did you feel like you could ask what the goal was without the risk of sounding like you’re the only one out of the loop? Or did you opt for continuing without clarifying anything, in order to avoid being perceived as someone who is unaware?"

And that's good news! Because here is Léon's purpose:

We strengthen informal ties. These bonds that bring life and pulse to the organization.

We reveal to individuals their inner strengths and transverse skills so that they can become their best selves and participate in a more optimistic, inclusive and successful world.

How to optimize your "Teamwork" strength to get the most out of it?

You are leveraging teamwork by :

To develop your teamwork strength be aware of the following underuse contexts :

And to go even further, here are the five key dynamics to develop our teamwork strength according to Julia Rozovski, as well as the study in detail :

Conclusion : to have a team that rhymes with efficiency and performance requires autonomy, clearly defined objectives and a climate of mutual trust.

Abandon the idea of seeking out the best talent and trying to get them to work together: that's not the ingredient for success.

According to Google, focus first on the psychological safety of the team, strengthening the informal bonds that give life and pulse to your team.